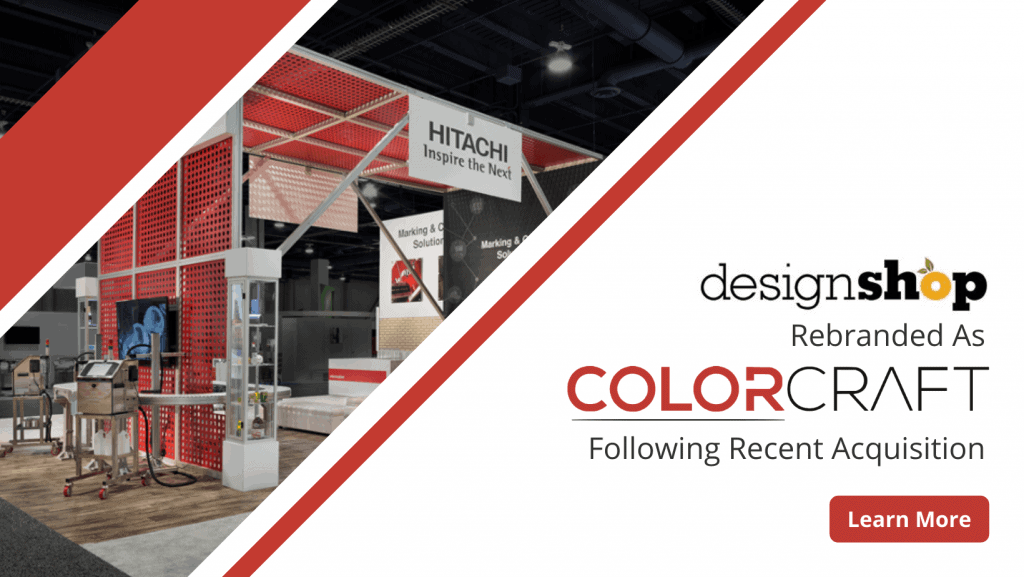 Industry veteran, Doug Hughes, has reacquired Orlando-based trade show exhibit company, DesignShop, and rebranded the agency as ColorCraft. Hughes was the original Founder of DesignShop, selling the company to two Private Equity groups in May 2016. Hughes is accompanied at ColorCraft by his son, Davis Hughes, who served as a top-performing Senior Sales Executive at DesignShop. ColorCraft retains DesignShop’s senior management and key personnel, along with design, fabrication, and manufacturing resources, positioning the agency as a premier “one-stop” for all trade show support and creative services.

“DesignShop was a highly respected name in the national trade show market for many years. We maintained a reputation for cutting-edge creative solutions, stellar on-site support services, as well as quality in manufacturing, which we are excited to reignite here at ColorCraft” commented Doug Hughes. “We’ve always been a ‘people first’ organization. The personnel and management that we’ve retained have delivered countless successful projects together, and will continue to serve as the foundation on which ColorCraft will support a growing client base” Hughes added.

“We had always maintained an open, collaborative culture at DesignShop. We value the input of our exceptionally creative team members from design, to manufacturing, to show setup,” explained ColorCraft VP of Sales, Davis Hughes. “Having this team back together positions us to serve our clients more effectively than ever before. As trade shows begin to return, it is evident that we have a rocket ride in front of us,” he added. 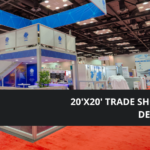 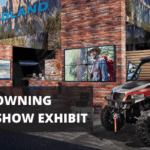 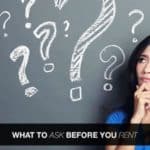 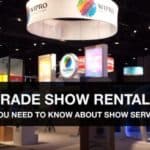 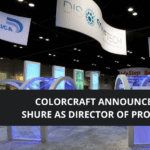 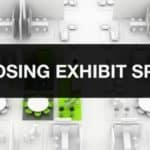 4 Tips for Choosing the Best Exhibit Space at Trade Shows

We’re Ready to Discuss Your Next Project